A new Ottawa study suggests that cutting the rate of smoking among the poor and homeless can also reduce their use of street drugs, including opioids such as heroin and fentanyl.

Can butting out help you kick drugs, too? Ottawa study says yes.

A smoking cessation program targeting drug users in downtown Ottawa found a significant portion of the participants who cut down on cigarettes also reduced their use of highly addictive opioids.

A different approach to the opioid crisis

A study released by the Bridge Engagement Centre shows how managing tobacco smoking in Ottawa can also have an impact on opioid addiction.

An Ottawa doctor is about to launch a clinical trial aimed at finding out whether e-cigarettes can help homeless people quit smoking.

Ted Bignell finishes the 5K and raises $10K in the process – here’s why.

A First Nation man in Ottawa is putting his best foot forward, literally. Ted Bignell is walked to make a difference Saturday during the race weekend.

Ottawa Hospital Foundation Run for a Reason – Building bridges to save lives.

The Ottawa Hospital Foundation, May 4 2017

Bridge: a structure spanning and providing passage. The Bridge Engagement Centre is providing safe passage for people with addiction in Ottawa.

Egan: How to get street people off drugs? Get them off smokes, study suggests. 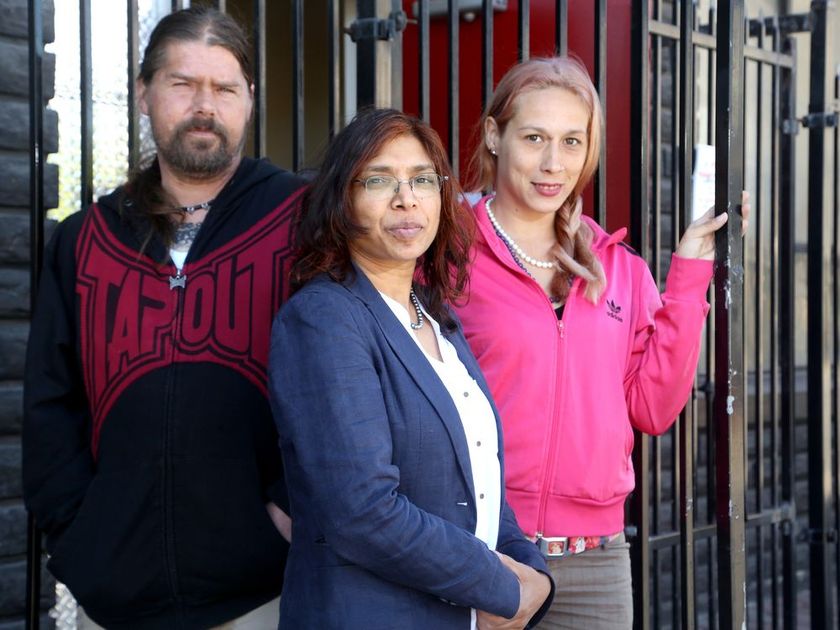 In 2013, a study of 858 HIV-positive drug users in Ottawa uncovered a startling, off-hand statistic: 96 per cent were smokers. It hardly surprised Dr. Smita Pakhalé, a staff respirologist at The Ottawa Hospital and a clinical researcher.